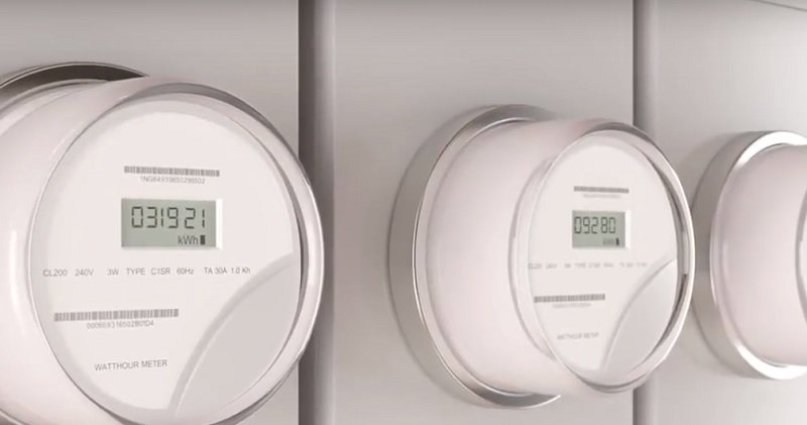 Amid all the 5G hype, a wide range of vendors continue to look for new growth opportunities for LTE equipment. And two particular areas—fixed wireless access (FWA) and private wireless networks—appear to continue to gain steam.

Specifically, vendors like Ericsson, Nokia and Redline Communications are among those selling LTE equipment for private wireless networks, while vendors like Nokia, Telrad and Baicells have been promoting LTE equipment for FWA. While the two markets (private wireless and FWA) are distinctly different, the arguments for applying LTE in those sectors is generally the same:

· There are lots of LTE equipment vendors, which means that providers can mix and match products and won’t get locked into an agreement with one proprietary vendor. And LTE technology sports a long history of innovations, and improvements to the technology will likely continue well into the future.

Indeed, even as they march toward 5G, the world’s cellular operators continue to boast of significant upgrades in LTE. For example, Verizon recently said it was able to obtain a peak data rate of 1.4 Gbps on its LTE network by using unlicensed spectrum and carrier aggregation technology.

But another major driver of LTE vendor interest in fixed wireless access and private wireless networks is the impending peak of LTE sales to cellular operators. Although 5G remains in its early stages, the technology will eventually outpace LTE — analyst firm Dell’Oro predicted that 5G base station shipments will overtake LTE base station shipments by 2022. Thus, vendors like Nokia, Ericsson and others are hoping to tamp out additional LTE opportunities for all their LTE work.

Vendors generally agree that the private wireless network business is a slow-burning one. Utilities, oil and gas companies, and others often need to build their own wireless networks, often in remote locations, in order to improve their businesses. But such purchasing decisions often take years to play out. Likely as a result, proprietary technologies, or those based on 802.11 technologies, are often employed in this space.

Nonetheless, some companies have already taken the LTE plunge. Atlanta-based Southern Linc for example decided to scrap its aging iDEN network for LTE; the operator offers commercial mobile services in areas of Alabama, Georgia, Mississippi and Florida but also is the gas and electric utility for 9 million customers in the region.

“For 22 years, it [iDEN] has served us very well. But as you can imagine, the network we originally established to provide push-to-talk services has morphed and evolved,” Southern Linc CEO Tami Barron said in an Ericsson report. “Today, it now serves more than 20,000 significant SCADA devices [supervisory control and data acquisition, for gas and electricity customers] that help control the electric grid in the Southeastern United States. The iDEN technology, which was a proprietary network from Motorola, is a narrowband technology, and it is really very limited in terms of the ability to meet the security requirements that are important in today’s world.”

Barron said Southern Linc looked at a range of options for its private network for utilities but decided on LTE. “At the end of the day, it was a pretty clear choice that LTE was the platform that was going to be accepted and adopted internationally,” Barron said.

Others are joining Southern Linc. Nokia announced just this week that Brazilian power distributor Elektro will deploy a private LTE network from Nokia “to increase the reliability and efficiency of the electrical grid in the City of Atibaia and surrounding areas in the state of Sao Paulo.” And Redline recently announced that it enhanced its own private LTE offerings to better target the offshore oil and gas and underground mining sectors.

Similarly, a wide range of vendors are working to bring LTE products into the market for FWA. This trend was on display at the recent Wispapalooza trade show in Las Vegas, hosted by the Wireless Internet Service Provider Association, where executives from Telrad and Baicells argued that LTE is becoming a viable option for the thousands of small wireless internet service providers across the country.

That’s a challenging argument to make though, considering LTE vendors in the FWA space face the same challenges as those working to take LTE into the private wireless network space: proprietary options abound, and LTE is often more expensive than those existing, proprietary options.

Nonetheless, vendors like NetComm and Nokia continue to tweak their offerings in order to make them more palatable to FWA shoppers. For example, NetComm recently announced a new LTE residential gateway for FWA that the company said “is easy for the customer to install and yet still ensures optimal performance in locations with good signal reception.”

“The biggest challenge when rolling out a fixed wireless network is making sure the solution can be deployed cost-effectively at scale,” said Els Baert, NetComm’s director of marketing and communications, in a release from the company.

Similarly, Nokia has been working to improve its LTE offerings for fixed wireless services and this week it announced its new Fixed Access Health Index, which the company said “establishes a new metric for measuring and benchmarking the quality and performance of fixed access networks.”

Already, some FWA providers have taken the LTE step. AT&T, for example, is working to deploy FWA services in 2.3 GHz spectrum using LTE to up to 1.1 million homes and small businesses across 18 states.

And at the recent Wispapalooza show, smaller wireless internet service providers like Amarillo Wireless and North Carolina Wireless both discussed their decisions to deploy LTE. Executives from the companies said LTE equipment is often more reliable and capable than proprietary offerings, despite its higher cost.