Fixed Wireless Access (FWA) is an application that connects stationary or ‘fixed’ user equipment (UE)—terminals, modems, routers—located at the edge of the communications network to the network core via a wireless connection.

Also referred to as “The Last Mile,” it is the final connection between customer equipment and the network core.

Running fiber over wide areas for a small number of customers may not be feasible or economic. The viable alternative? A wireless point-to-multipoint (PMP) radio system. Here, a sector base station (the point in PMP) is located above ground level—tower, rooftop, water tower—and transmits over a line-of-sight (LOS) path to multiple remote terminals (the multi-points) connected to UEs.

Collating three or four sector base stations provides a 360-degree coverage area, serving dozens of remote terminals. In a telecom services application, base stations deliver high-speed broadband signals to remote terminals, located at Enterprises or residences, and connected to UEs such as Wi-Fi routers for high-speed Internet access. For industrial markets, the terminals connect to sensors and offer remote monitoring and control of critical field operations.

Since fewer base stations are needed to deliver the required bandwidth over the target coverage area, a PMP configuration yields the lowest total cost of ownership (TCO). 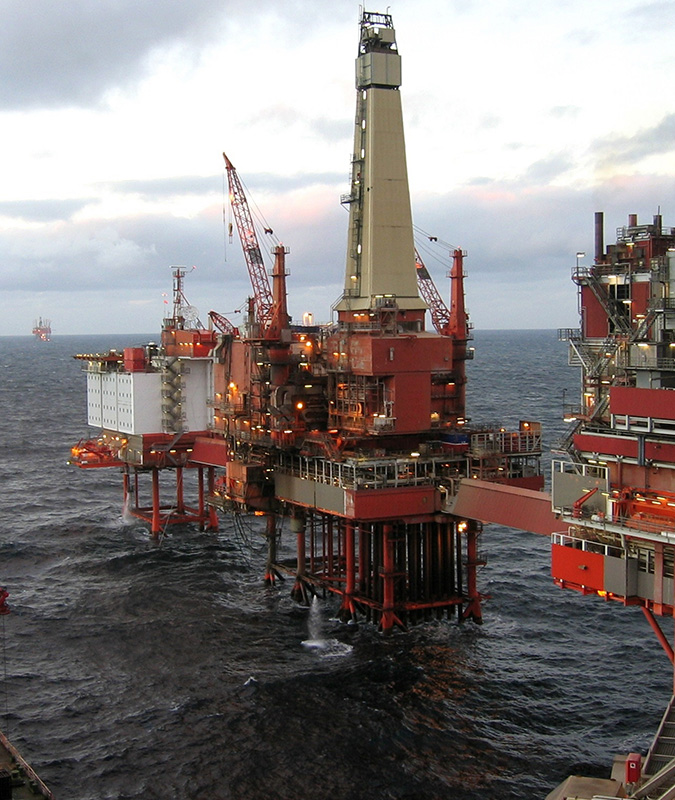 Backhauling voice, data and video traffic from remote field base stations to an operations center via a point-to-point (PTP) system is a cost-effective solution. A PTP system has advantages of lower cost-to-deploy, ease of installation, little or no maintenance, and Redline’s Virtual Fiber™ over-the-air performance that rivals fiber optic transmission. Redline has the right technology for the intended application.

More about Backhaul Questions?
Products and Resources in Energy and Oil & Gas